Arguably the greatest home run hitter in the history of baseball will forever be immortalized by a mural that sits inside Smith Wills Stadium. An ambassador to baseball during and after his playing days, Henry “Hank” Aaron passed only months after plans for the mural were announced.

Tim Bennett, best known for his work in sports management and being one of the few Black owners in Minor League Baseball (Biloxi Shuckers), now leads the Hank Aaron Sports Academy. The academy has been set up to foster interest in baseball in underserved communities nurturing future athletes through camps, clinics, and tournaments. Bennett said the idea came from the Hall of Famer himself.

“It wasn’t just my choice; it was Hank’s choice,” he said. “Fortunately, just weeks before Hank’s death, he had the opportunity to share a conversation with the mayor to express how grateful he was.” 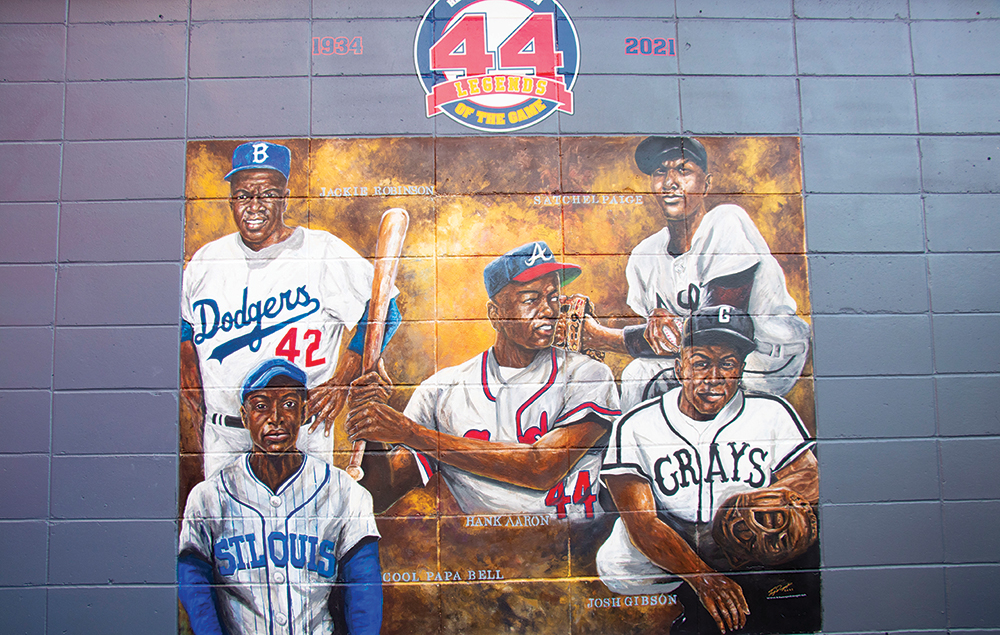 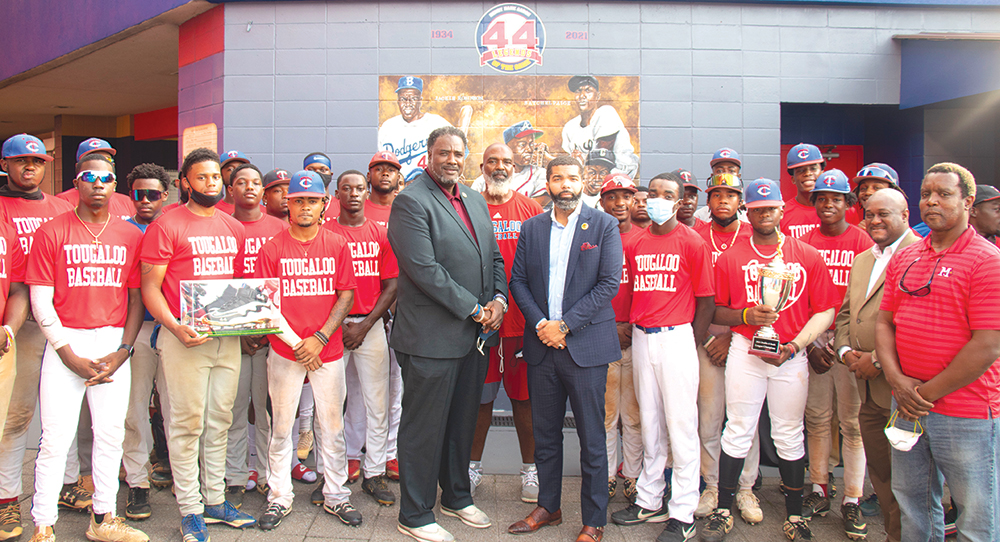 ‘Nobody ever chose him’: Dreams deferred for Jackson youth caught in violence cycle

Copyright 2021 By the Jackson Advocate Newspaper Inc.  All Rights Reserved.