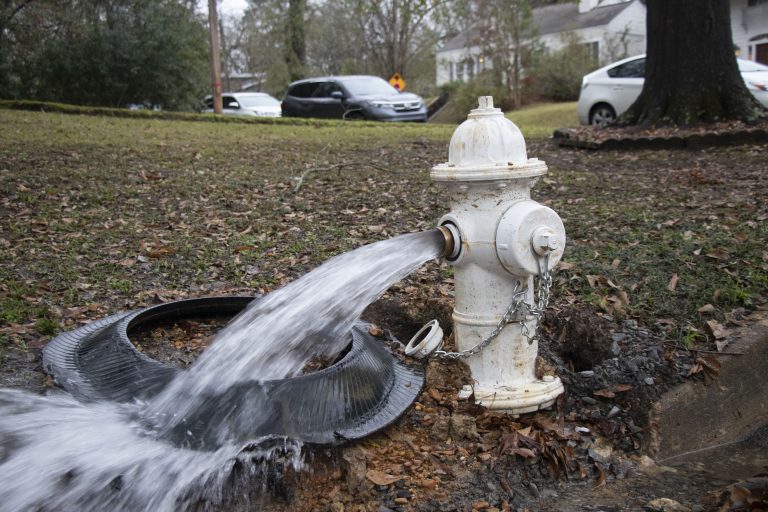 Jackson’s water crisis takes a toll on its youngest residents

In February of this year, Mikel Bolden found herself waking her 5-year-old son and daughter at 4:50 each morning to load the car and drive the family to a friend’s home 30 minutes away in downtown Brandon. Once there, she unloaded the still sleepy children into the home, undressed them, and put them in the bath. She would then redress them, brush their teeth, and then repeat the process herself. The family would then load back into the car and drive back to Jackson where Bolden would drop the children at Ambition Prep, ten minutes from her Raymond Road apartment. The family, who lived in South Jackson, spent weeks without water.  Bolden’s experience mimicked that of many parents across the Jackson area in February of 2021. During Valentine’s Day weekend of that year, a winter storm blanketed much of the South in ice and snow. Once the thaw began, Jackson 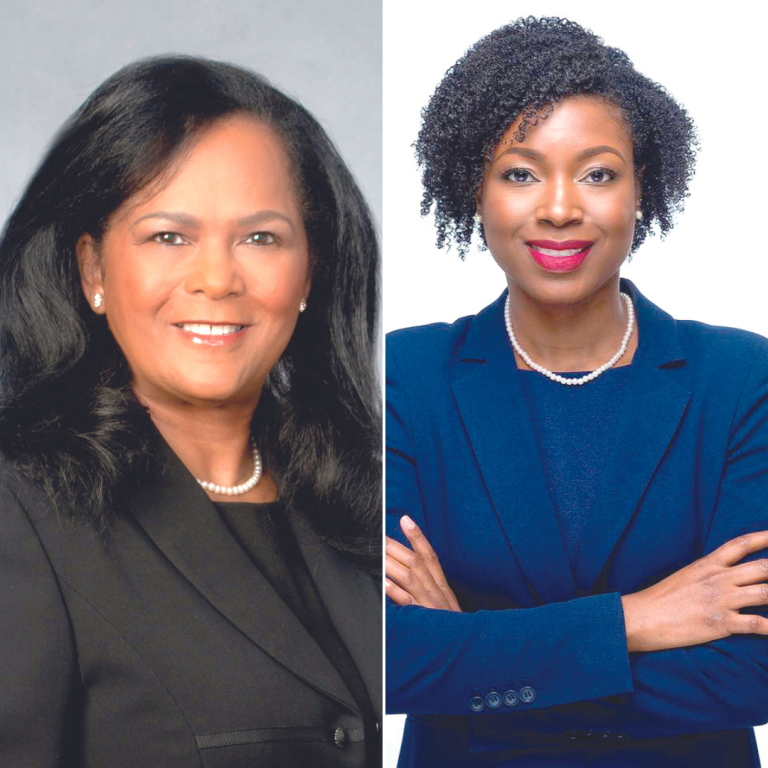 Given the fact that we are entering what some refer to as the holiday season, late November through early January, many people will be so busy celebrating that they fail to consider the kind of legislation that is needed and should be put before the state legislature come January. Because of that tendency, the writer has developed a modest list to aid that process. It is admittedly not a comprehensive list, but it does cover some of the glaring needs. Many other items, can be added, such as (1) the need for an adequate 60,000 seat stadium for Jackson State University; (2) permanent allocations for the infrastructure needs of Jackson as the capital city; (3) fair apportionment for state and congressional elections; (4) the automatic restoration of voting rights for convicted felons who have served their time; and (5) reform of the justice system, including removing the cap on damage 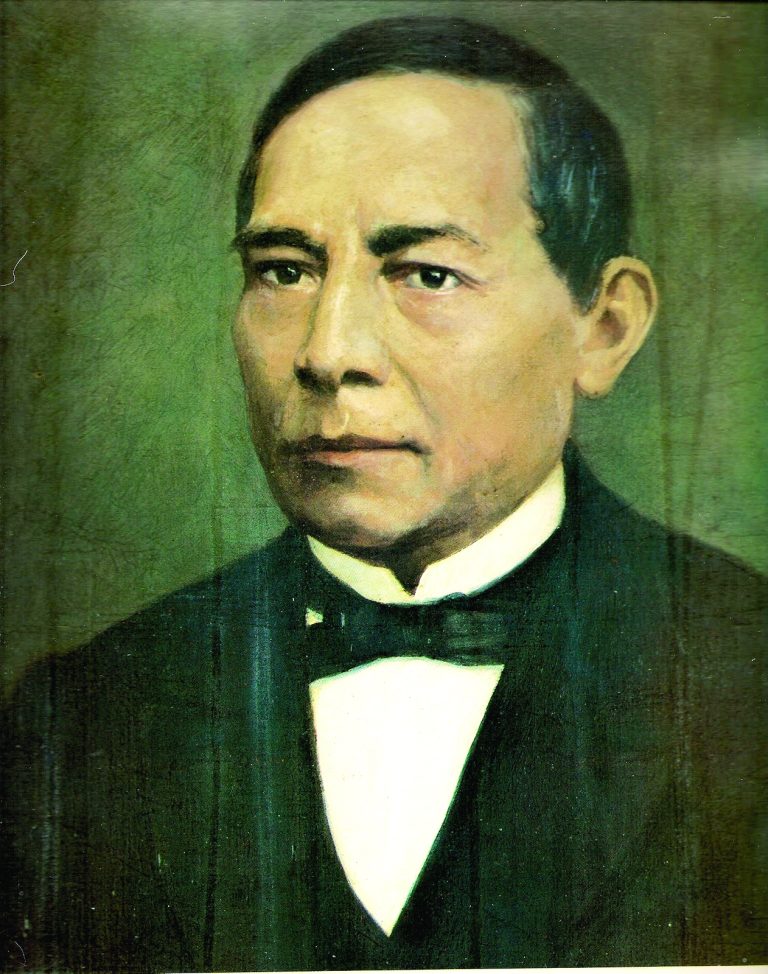 In the spirit of Thanksgiving Legacy of Benito Juarez: ‘Respect for the rights of others is peace’

Abraham Lincoln and Benito Juarez, contemporary presidents of their respective nations, faced the same threats and perils of civil war and foreign invasion. The two 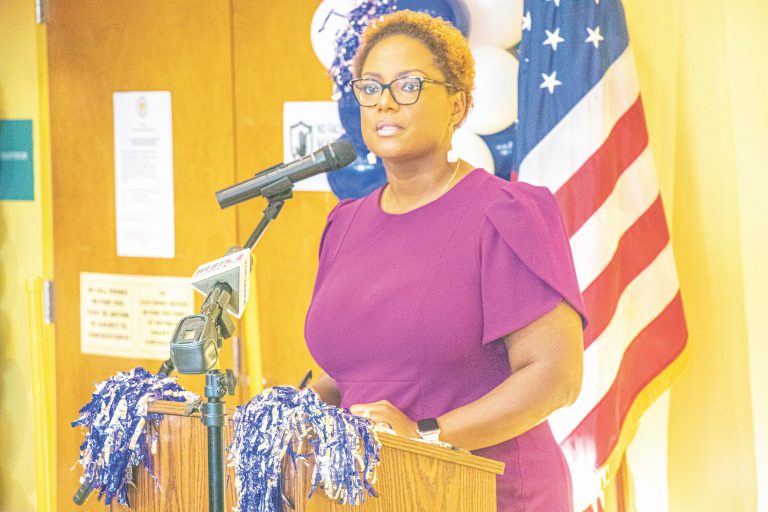 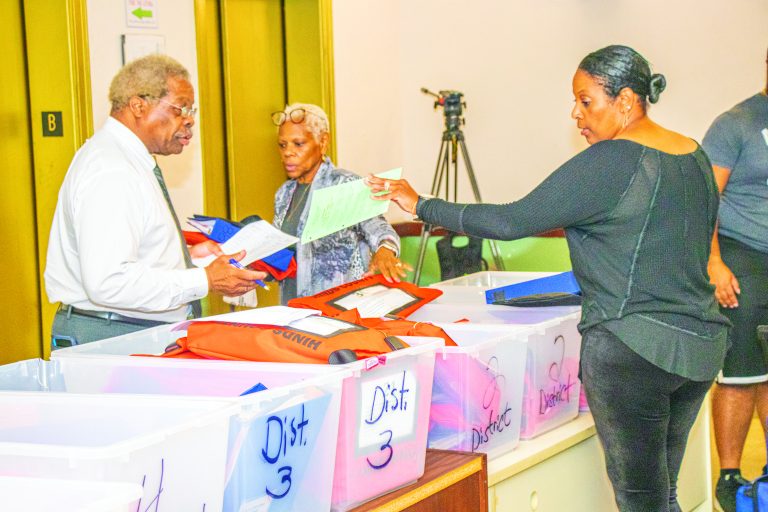 While Mississippi Congressional elections ended with the expected results, Democrats pulled off a number of surprising victories in other areas of the nation, thereby deflating the Republican dream of a “Red Wave” that would guarantee GOP dominance in both houses of Congress.

A Salute to Dr. Ivory Phillips!

Dr. Ivory Phillips has been a contributing writer to the Jackson Advocate for 42 years. He has been instrumental in highlighting issues in the Jackson community that deal with education and politics.

By Dr. John E. Warren San Diego Voice & Viewpoint Newspaper Publisher First, let’s remind everyone that “Black Friday” has nothing to do with Black

During the October meeting of the college board, its president, Tom Duff, revealed in direct comments the kind of negligence of which the board is

By Ben Jealous Jackson Advocate Guest Writer As the dust settles on the midterm elections and the warnings of a “Red Wave” evaporate, it’s time