For decades, we have initiated programs designed to improve the quality of life of African Americans throughout the State of Mississippi, in general, and the Jackson metro area, in particular. For example, we developed a printing business program, Project Re-entry, to assist women returning from prison.  That program was so successful that it was turned over to the participants and is still going strong today. We started a program (NEIGHBORS – Nation’s Evacuees in Good Hands with Benevolent Outreach Services) to assist victims of the Hurricanes Katrina & Rita to relocate in Jackson, helping them with quality of life services – health, education, housing, transportation, recreation, environmental justice, and employment/career opportunities – and securing vital records for school registration for their children and healthcare services. We partner with local restaurants to obtain free meals for those who are hungry, provide tokens for the washeteria, and give away gift cards during the holidays. When asked, we accompany those appearing in our courts to ensure justice prevails. 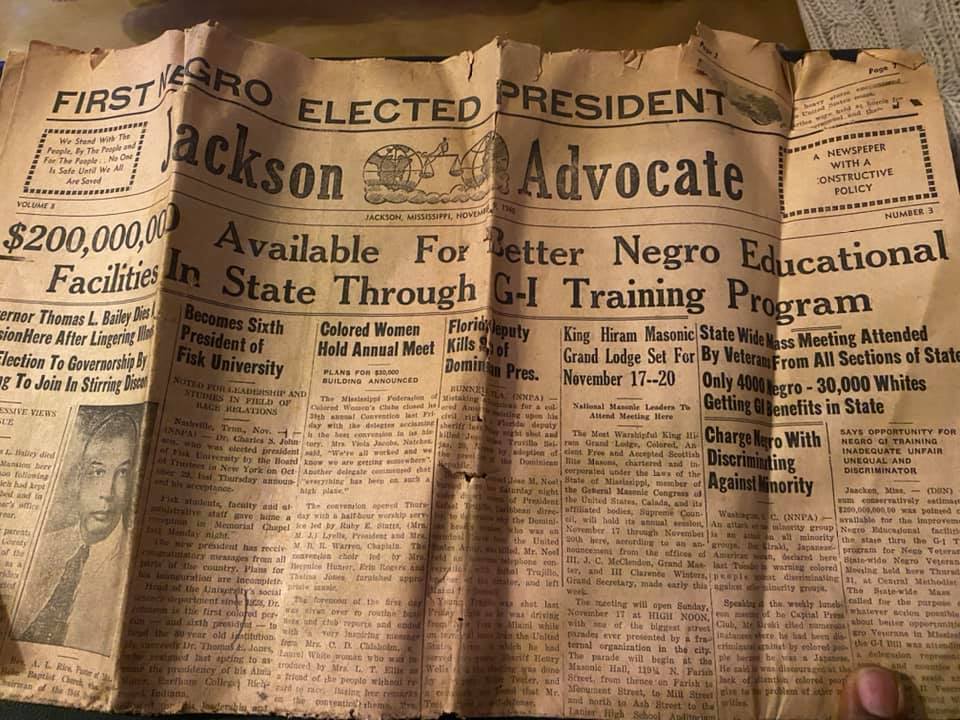 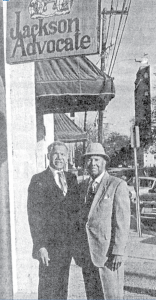 We work to promote literacy, annually delivering thousands of copies of newspapers to schools and churches which feature stories about their students and congregations.

After a year of managing the paper at the request of Greene’s widow, Frances, Charles Wesley Tisdale purchased the Jackson Advocate in 1978, and a new legacy began. Tisdale propelled the Jackson Advocate to what Newsweek called “a national treasure.”  He spent countless hours nurturing budding journalists and young social justice advocates. Among his mentees is Ben Jealous (the former president of the National NAACP), who credits his success, in part, to working with the Jackson Advocate during his formative years and Derrick Johnson (the current president of the National NAACP) 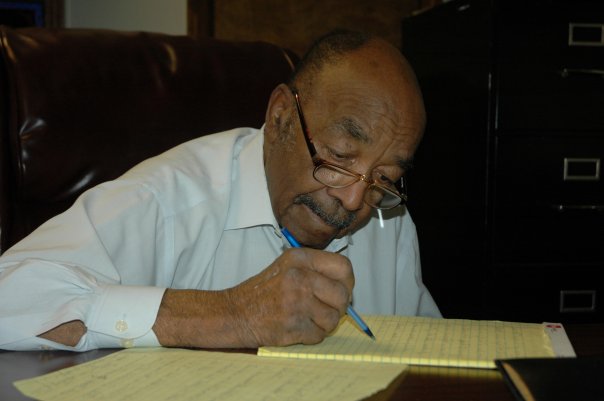 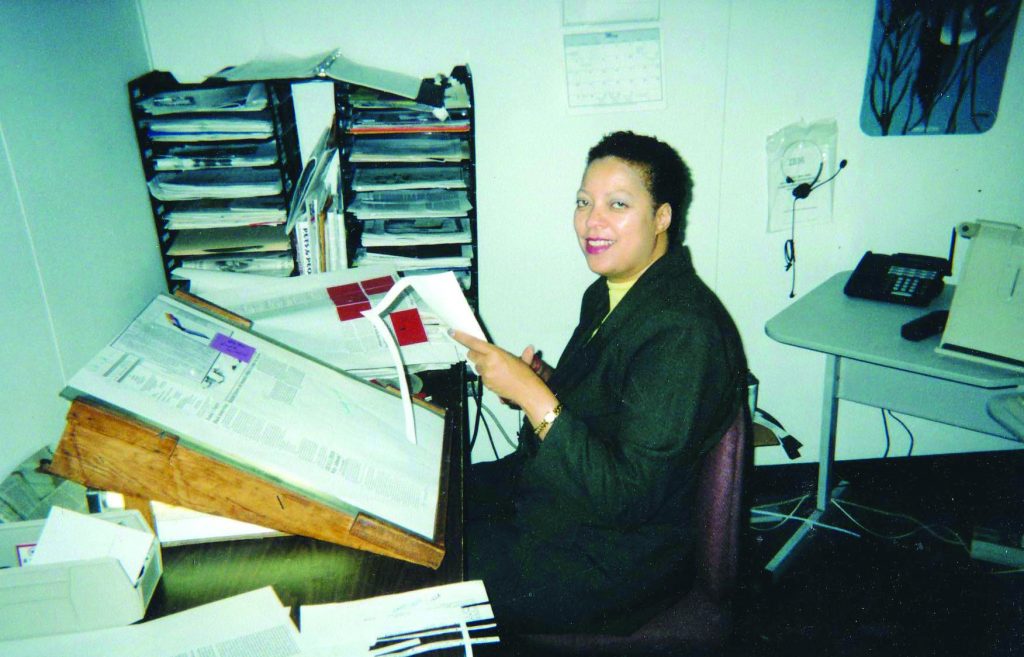 Upon Tisdale’s passing in 2007, the Los Angeles Times wrote: “Charles Tisdale purchased an innocuous, nearly defunct weekly newspaper in 1978, transformed it into a strident voice for African Americans and poor whites in Mississippi, then endured the wrath of those who wanted to silence the paper — and him. The office of the Jackson Advocate was attacked — firebombed, riddled with bullets, burglarized, ransacked — at least 20 times over the years. Tisdale often received death threats.”

Tisdale’s newspaper legacy was left in the capable hands of his wife, Alice Tisdale. She continued his work, added an internet version of the newspaper, and expanded news coverage to include global events as she travelled across the world to cover the HIV-AIDS crisis, political turmoil in Zimbabwe, economic opportunities in Japan, and other emerging stories around the globe. 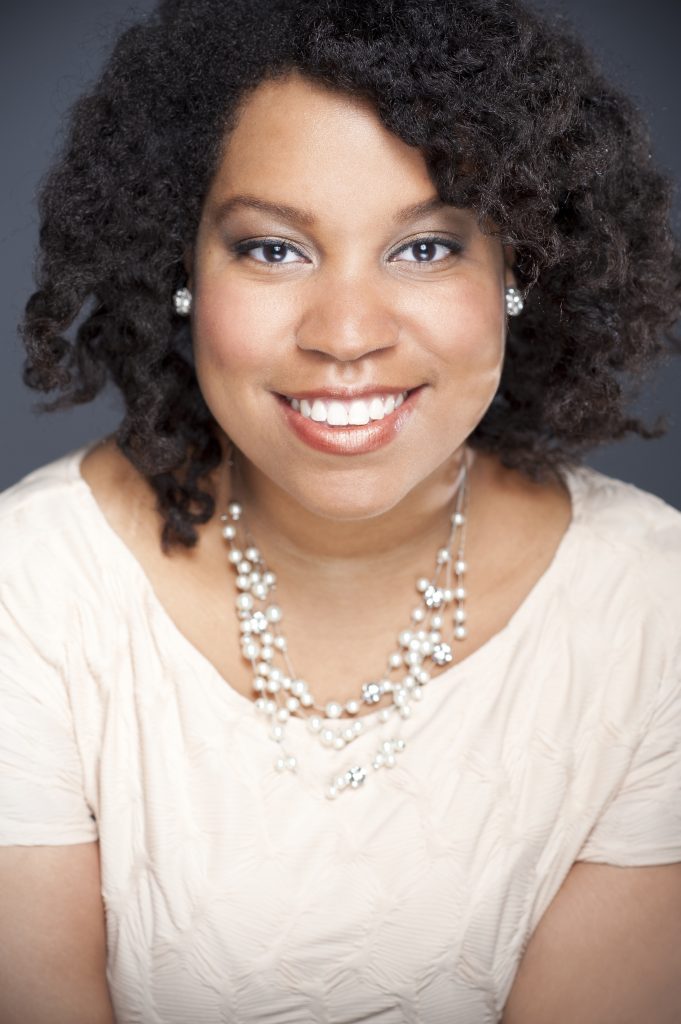 In March 2020, Alice formally retired and has now entrusted the legacy of the Jackson Advocate to her daughter, DeAnna Tisdale Johnson.

The Jackson Advocate has now been in the Tisdale family for 40 of its almost 82 years in publication. Tisdale Johnson believes her charge includes catapulting the publication into the digital age, and more fully engaging the next generation through creation of a multi-faceted multi-media company.