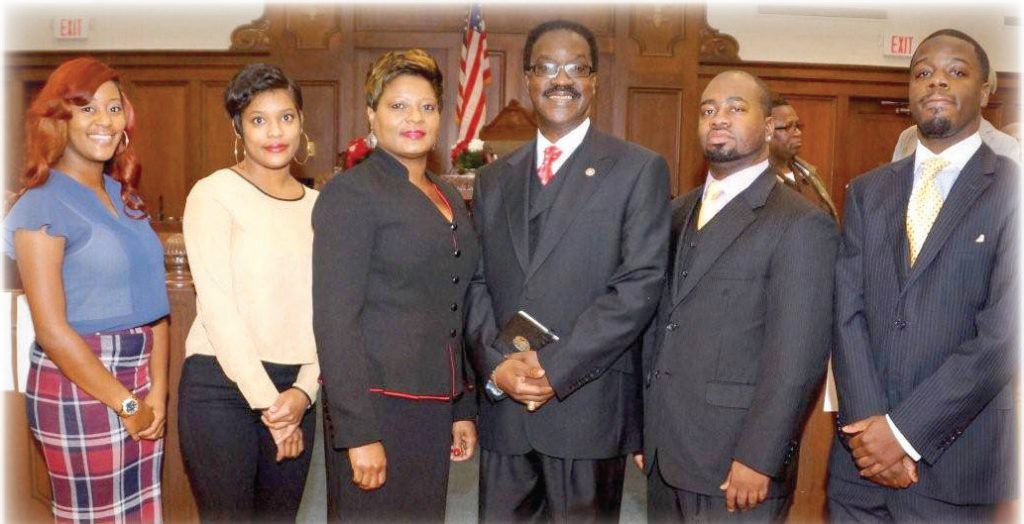 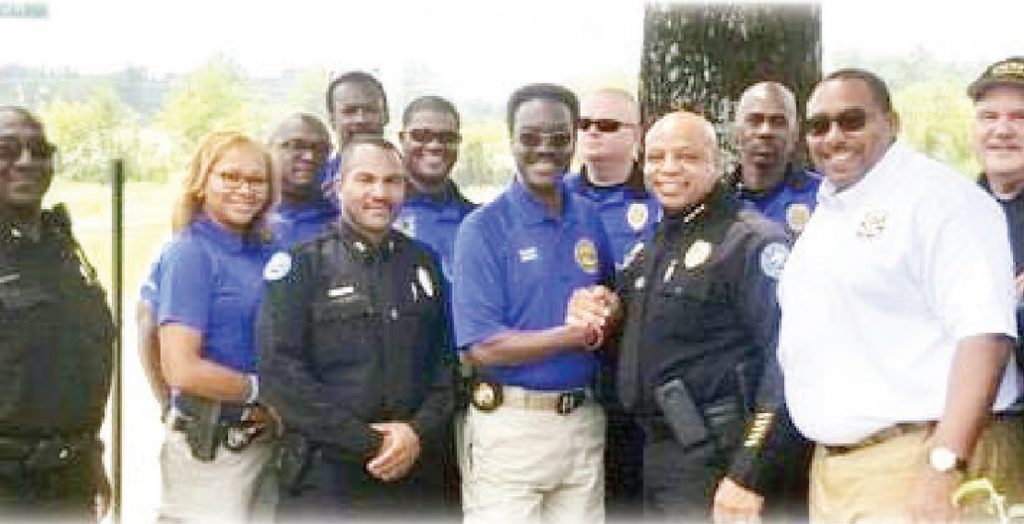 He accepted Christ at an early age and was baptized at Mt. Helm Baptist Church under the leadership of Reverend T. B. Brown.

He was a 1974 graduate of Callaway High School. He continued his education at Jackson State University where he received a Bachelor’s degree in Criminal Justice in 1978. He was also a member of the Sonic Boom of the South. This would lead to his involvement in the formation of the band Freedom.

Victor had an illustrious career in law enforcement which spanned across the Jackson Police Department, Hinds County Sheriff’s Office, Federal Bureau of Investigations, Secret Service, and the Mississippi AG’s Office. This would culminate in him earning his role as Sheriff of Hinds County.

Victor transitioned from his earthly life Friday, May 21, 2021, surrounded by his loved ones. 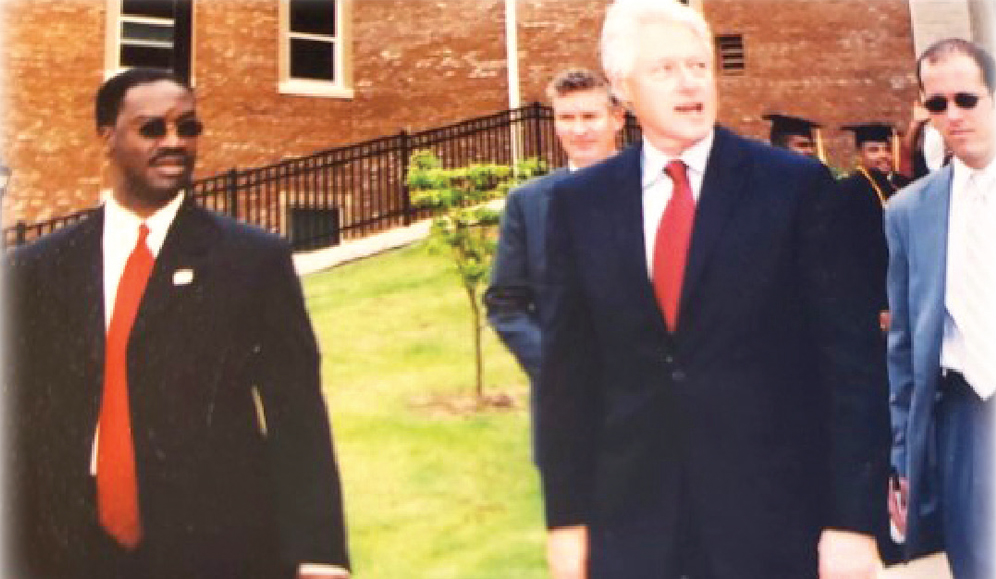 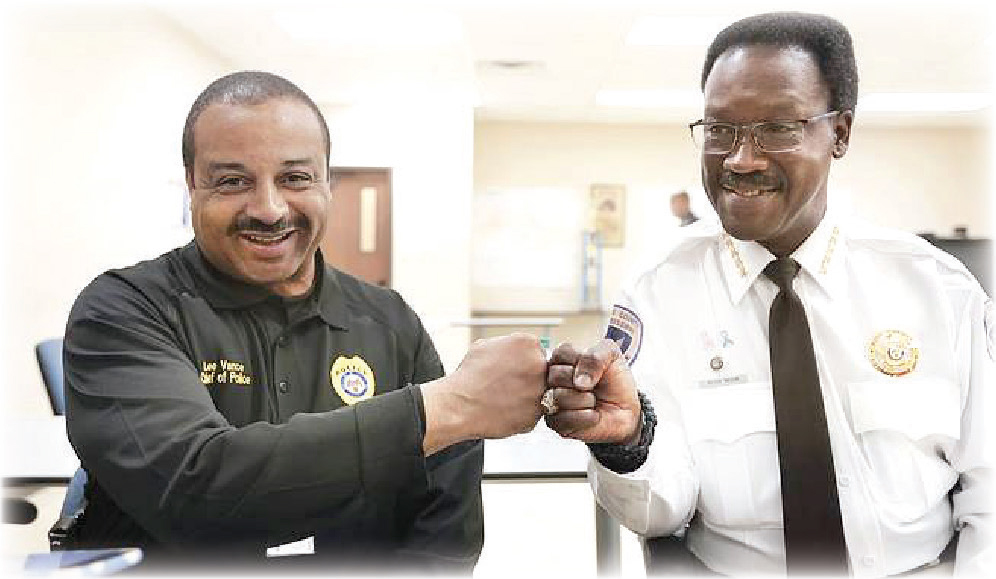 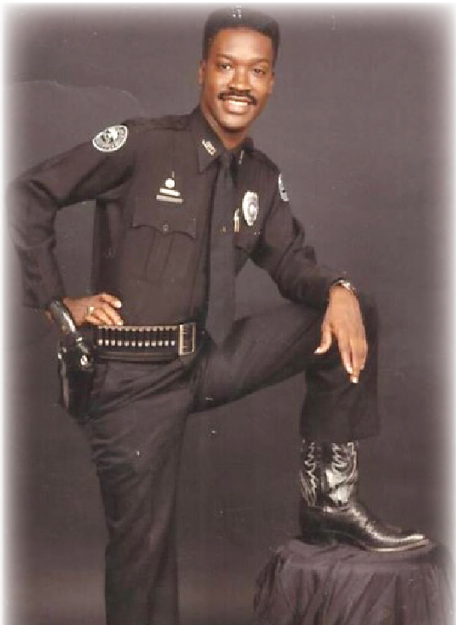 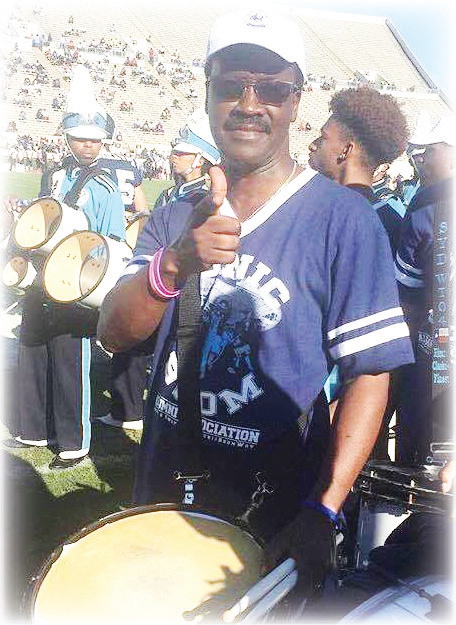 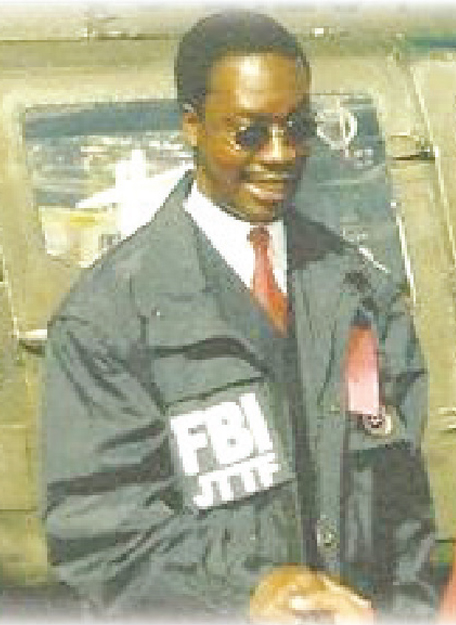 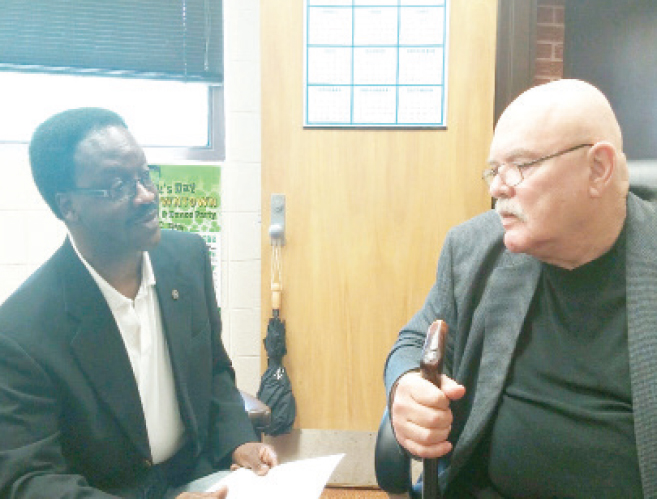 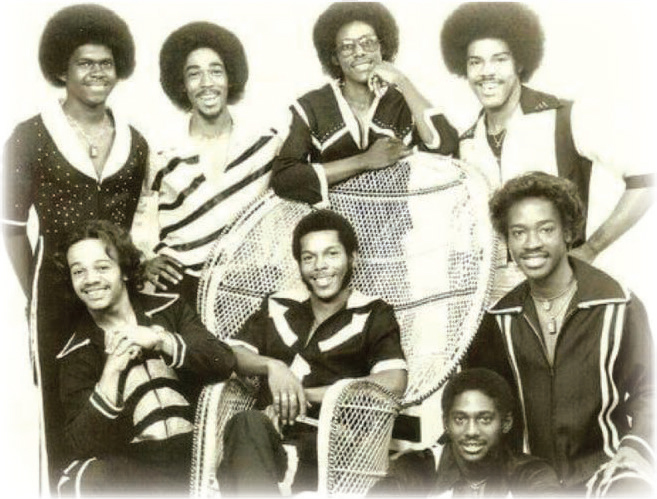