Dr. Richard Middleton was a native Jacksonian, born on January 17, 1947. His parents, Army Colonel Richard Temple Middleton and Jackson Public School teacher, Mrs. Johnie Mae Beadie Middleton, were well-respected residents of the West Jackson community. That being the case, he attended Jackson College Practice School on the campus of Jackson State College as well as Jim Hill Junior-Senior High School, which was located on Dalton Street.

Richard T. Middleton, III, as he proudly was known, grew up with three younger siblings – Paul Middleton, Michael Middleton, and Jeanne Marie Middleton Hairston – and a host of friends, many of whom are mentioned in his book, Eulogies and Memories: Funeral Sermons and Homilies. According to his own testimonies, his was a full and happy childhood.

After graduating from high school, he enrolled in Jackson State College in the Fall of 1960 as a Social Science major, but went on to earn the Bachelor’s degree from Lincoln University in Missouri. This was followed by his earning the Master’s degree in Education from Lincoln University in Missouri and the Doctorate of Philosophy degree in Secondary Education from the University of Southern Mississippi.

Meanwhile, in 1968, Middleton married the love of his life, Brenda Wolfe, who had reigned as 1966 Miss Tougaloo College. To this couple, two children were born, Jeanna and Richard T. Middleton, IV. Today, he also has eight grandchildren.

Based, we are sure, upon the influence of his ancestors, Richard Middleton embarked on two careers. Three generations of his ancestors had served as Episcopal priests. He thus took the training, including further study in Theology, at the University of the South in Sewanee, Tennessee, to become a priest. Once his training was completed and his ordination had taken place, he served as pastor of St. Mary’s Episcopal Church in Vicksburg and St. Mark’s Episcopal Church in Jackson. His wife, Brenda, often served alongside him as pianist.

As an Episcopal priest, Middleton served very diligently and competently, using his deep knowledge of theology, his friendly and caring personality, and his uncanny wit and sense of humor, to great advantage. Again, it is fortunate that some of this is captured in his book, Eulogies and Memories, which was published in 2020. In addition to the congregations at St. Mary’s and St. Mark’s, many people got to know Middleton as a priest due to the fact that he was often in demand to offer prayers, words of consolation, and meditations.

In his second chosen field, Middleton followed in the footsteps of his mother, Mrs. Johnie Middleton. He became a teacher, as she had been. The biggest difference is that his teaching was at the college level while hers was secondary. His first teaching job was at Tougaloo College. During the last thirty plus years of his career, he taught at Jackson State University. After he retired, he continued to serve as an adjunct professor in the graduate program.

Perhaps, most who knew Dr. Middleton from the Jackson State days remember him as Director of Student Teaching. In that position, he made quite a mark, being a significant player in helping that university acquire its first accreditation by the National Council on the Accreditation of Teacher Education. (Incidentally, Jackson State University was the first institution in the state to achieve that distinction.) After that success, Middleton played the same role in helping it secure re-affirmation of that accreditation several more times, until his retirement. In the position of Student Teaching Director, he was also instrumental in helping the state develop other instruments for teacher licensure, replacing the National Teachers Examination.

Among the classes that he taught, school law was a favorite. This he taught on the main campus, on the campus at the Universities Center, and on satellite locations such as Yazoo City. It is the one class that he taught as an adjunct after his retirement.

Although Middleton had a life outside of the priesthood and the professorship, many of the activities were related to those endeavors. For an example, he served for years as Chairman of the Education Committee of the Jackson Branch of the National Association for the Advancement of Colored People. Up to the time of his demise, he served on the Mississippi Coalition on Black Higher Education, an advocacy group which is supportive of the Black colleges and universities in the state. The group provided financial and political support to the plaintiffs’ lawyers during the litigation of the Ayers Case. He was an active member of the alumni association and a critic of those officials who seemed to oppose the acceleration of Mississippi Valley State University, Jackson State University, and Alcorn State University.

In other areas, Middleton served on the board of directors for the Jackson Municipal Airport during the time that the proposal to change the name of the airport to the Jackson Evers International Airport was presented. He was an active member of the organization that assisted Dr. Jessie Mosley to secure funds for the development of the Smith Robertson Museum and Cultural Center. He was a strong supporter of the late Senator Henry Kirksey and of Black leadership in the city of Jackson, the county of Hinds, and the state of Mississippi. He was a proud member of Alpha Phi Alpha Fraternity. He was invited into the circle of Leadership Jackson. He even played golf with the men of St. Mark’s and the rest of the Black Jackson community. He was, thus, a well-rounded and well-respected individual.

Over the years, this writer had grown to know Dr. Middleton and to cherish his friendship. It stemmed from the fact that they were freshmen classmates at Jackson State College in 1960; served together as colleagues in education at Jackson State University, Middleton as Professor of Secondary Education and Educational Leadership and Director of Student Teaching, the writer as Chairman of the Department of Social Science Education, Professor of Social Science, and Dean of the College of Education; and the fact that they had many mutual friends, many mutual interests, and engaged in many mutual struggles.

“Rev. Middleton was a dear friend,” stated Alice Tisdale Perkins, Jackson Advocate Publisher Emeritus. “He prided himself on delivering and recording eulogies of community advocates. It is my hope that his eulogy will reflect his devotion to community development and upliftment.”

Rev. Dr. Richard Temple Middleton, III will be long remembered as a competent and dedicated priest, educator, and administrator; a friendly, caring, and humorous personality; a proud family man; a concerned resident and citizen; and one who remained loyal to his friend and affiliated institutions.

May this good man rest in peace. May wonderful memories of him remain with all who were fortunate enough to have gotten to know him. 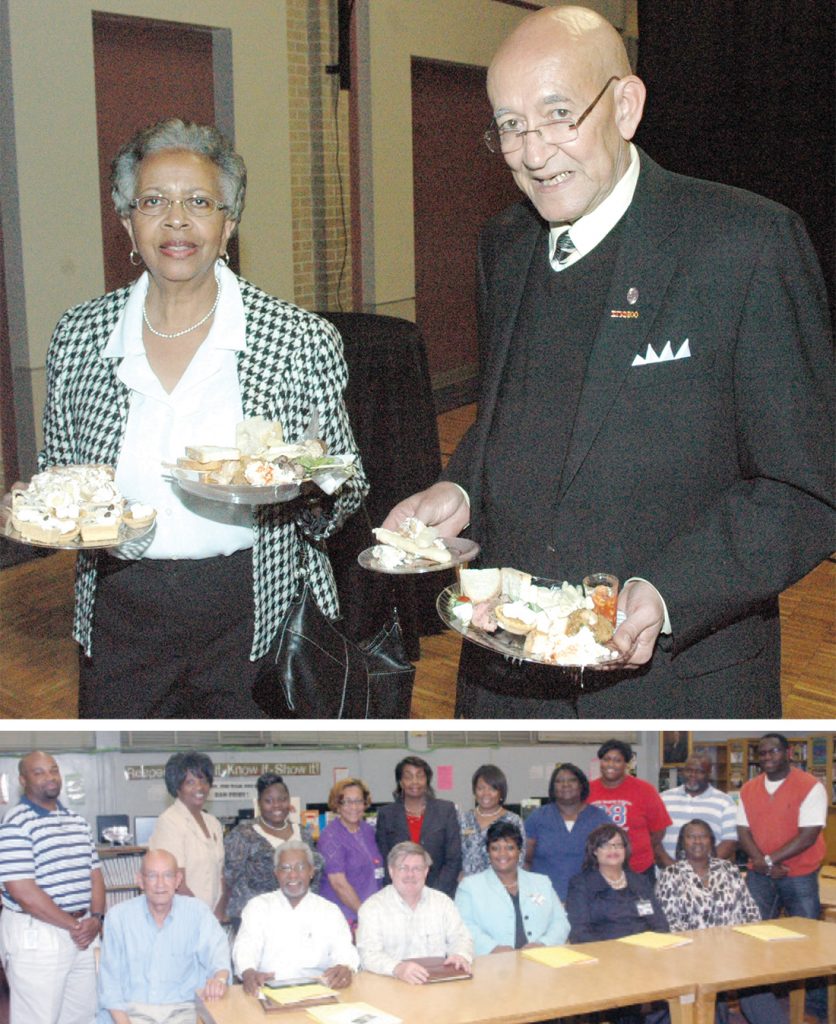 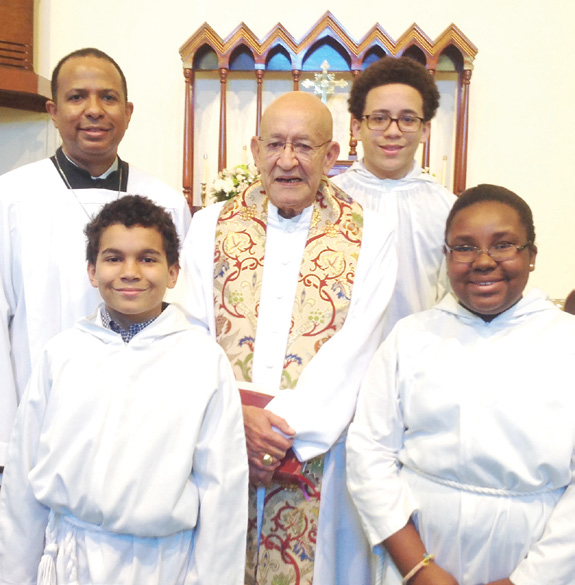 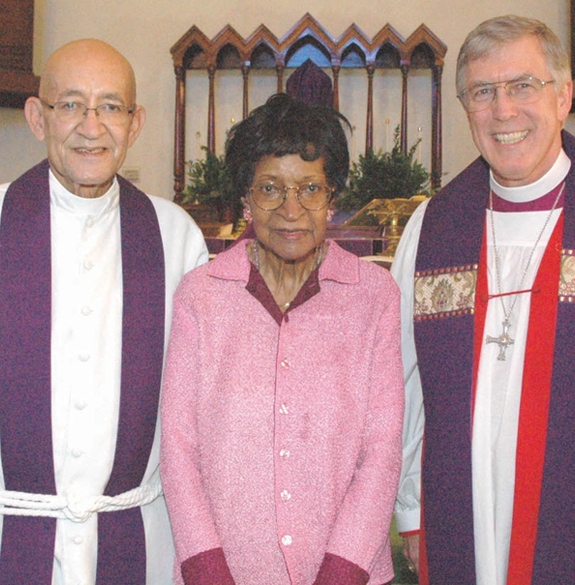 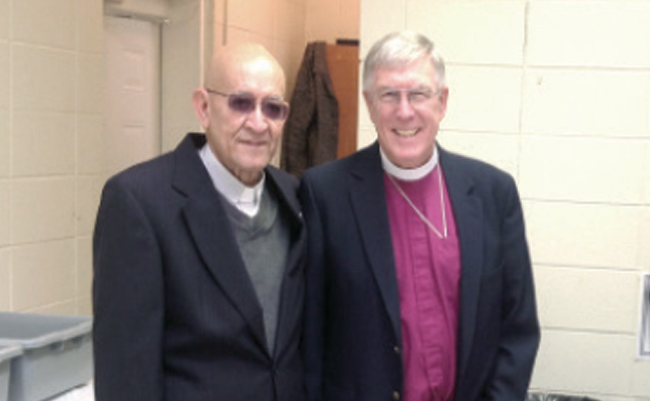 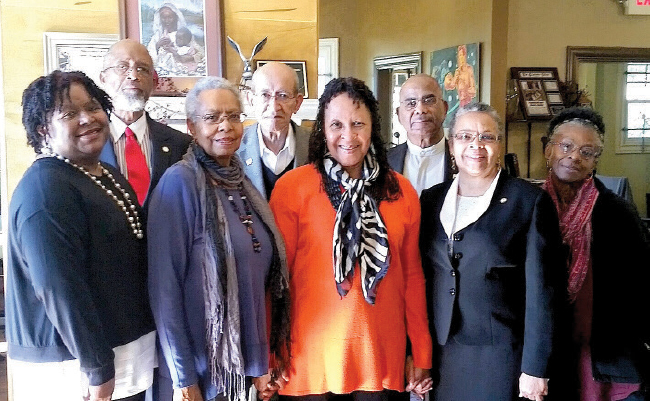 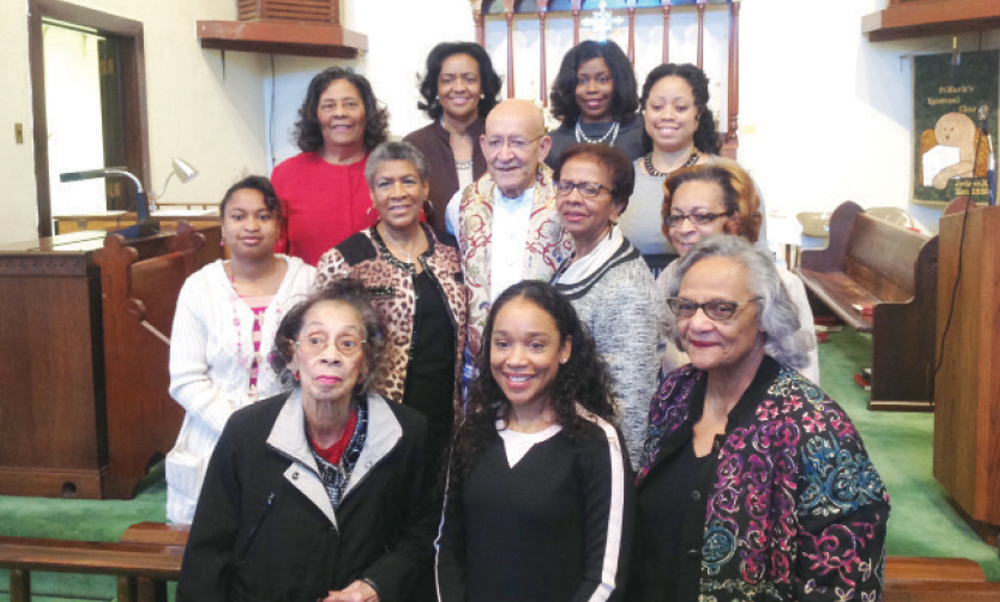 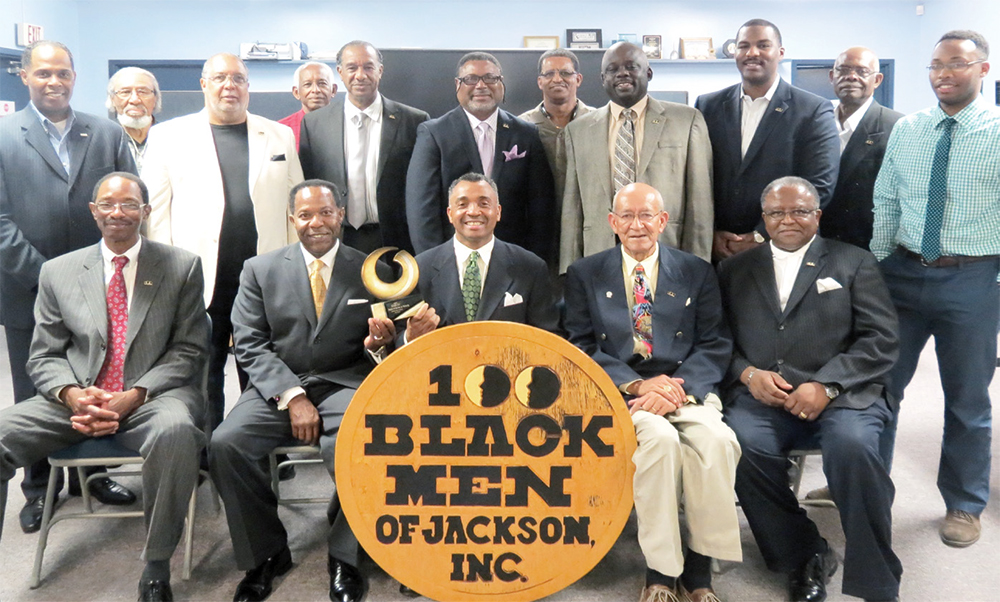