Author and professor Berkley Hudson has selected a collection of photographs by O.N. Pruitt that tells the story of the trouble and resilience in Columbus, Mississippi, better known as “Possum Town.”

Hudson explains, “Original inhabitants of northeast Mississippi, the Choctaw and Chickasaw, called the white settlement located between Luxapalila Creek and Tombigbee River by the name of Suqua Tomaha. This translates as Possum Town, a nickname for Columbus, Mississippi. This early 19th-century name derived from the local trading post’s wizened-looking manager, Spirus Roach. His face reminded people of a possum.”

Some might call this book a big coffee table book, but Berkley Hudson has curated a unique group of pictures by the photographer, O.N. Pruitt, that really lives up to the adage, “a picture is worth a thousand words.” These pictures are a biography of what life was like in the small town of Columbus in a racially-segregated place with people that coexisted but not without violence and resilience. This violence was commonplace, and the resilience was necessary for Negroes to survive in the Jim Crow American South.

O.N. Pruitt was a photographer that captured the essence of everyday life in Columbus, regardless of the skin color of his subjects. But even more so, Pruitt’s pictures seem to tell the stories of his subjects without a lot of words to explain the subject’s predicament. He let the pictures do the talking, standing alone and on their own merit.  Pruitt didn’t limit his work by the mores of the times.  He just pointed his camera and took pictures of people, events, and places in their raw and unadorned environment.  Hudson did much the same in his selections for the book “Possum Town.” Pruitt had a keen sense of time and place, choosing people as they were in their cars, with animals, in historic stores, hotels, school days, athletics, floods, tornadoes, flower gardens, barber/beauty shops, social gatherings, foodways, workplaces, people at home, and of them attending ceremonies such as baptisms, funerals, and weddings. Other pictures were of arranged sittings in Pruitt’s studio of families and individual portraits. 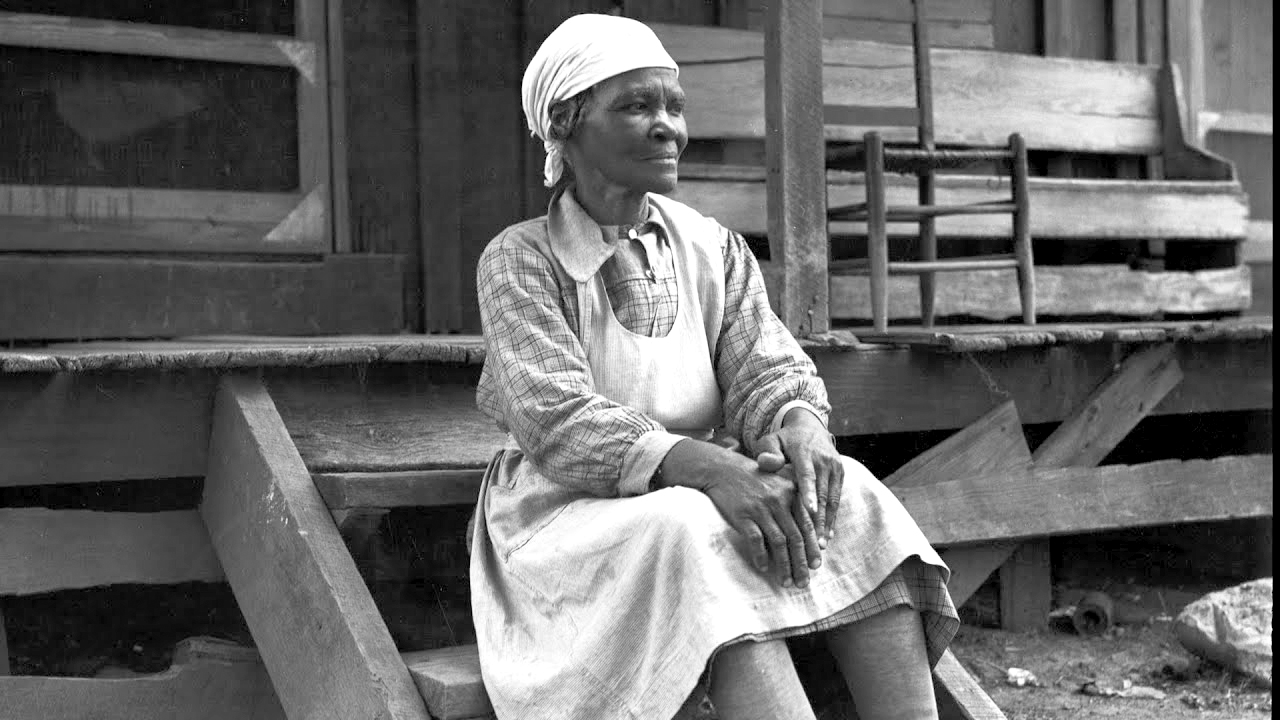 The dark side of Pruitt’s photographs depict the public lynching (Pg. #160) of Negroes (Bert Moore and Dooley Morton/1935). The photos capture the horrific violence inflicted upon a race of people who suffered the ultimate punishment doled out by white mobs for social and minor violations. These punishments were based upon the will of whites to intimidate and oppress those whom they viewed as having committed crimes, including, but not limited to, stealing of minute sums of money, food, cattle, and/or for disrespecting  white women.

****Black History Note: (Read pages #154-155) “A LYNCHING IN THE HEAT OF SUMMER, 1935.”  Pruitt’s picture of the lynching was turned into a postcard that was mailed among whites to each other throughout the United States as souvenirs despite a 1908 federal law against mailing lynching images. [ACME Newspictures distributed the postcard nationally in July 1935. The Chicago Defender, a Black-owned newspaper, published the image under the headline “White Civilization.” The caption read, “We know you don’t like to see gruesome pictures like this — neither do we like showing them to you. But as long as our white citizens insist upon … taking such pictures as these to sell as souvenirs of their barbarity, it is our duty to present them to you.”]

Pruitt’s photography also portrayed The Black Wall Street of entrepreneurship in the midst of Jim Crow. He depicts the famous and sometimes infamous (Pg. #109 Catfish  Fire) Catfish Ally that coexisted as a segregated strip of clothing stores, barber/beauty shops, fish house cafes, jook joints, pool halls, a Black drugstore, birthing center, medical office, and funeral parlors that could be frequented by white men who wanted to experience Black culture in its raw form without impunity. Today, the area is celebrated with a “Catfish In The Alley Blues Festival” that brings together Black and white musicians and festival goers of all races. 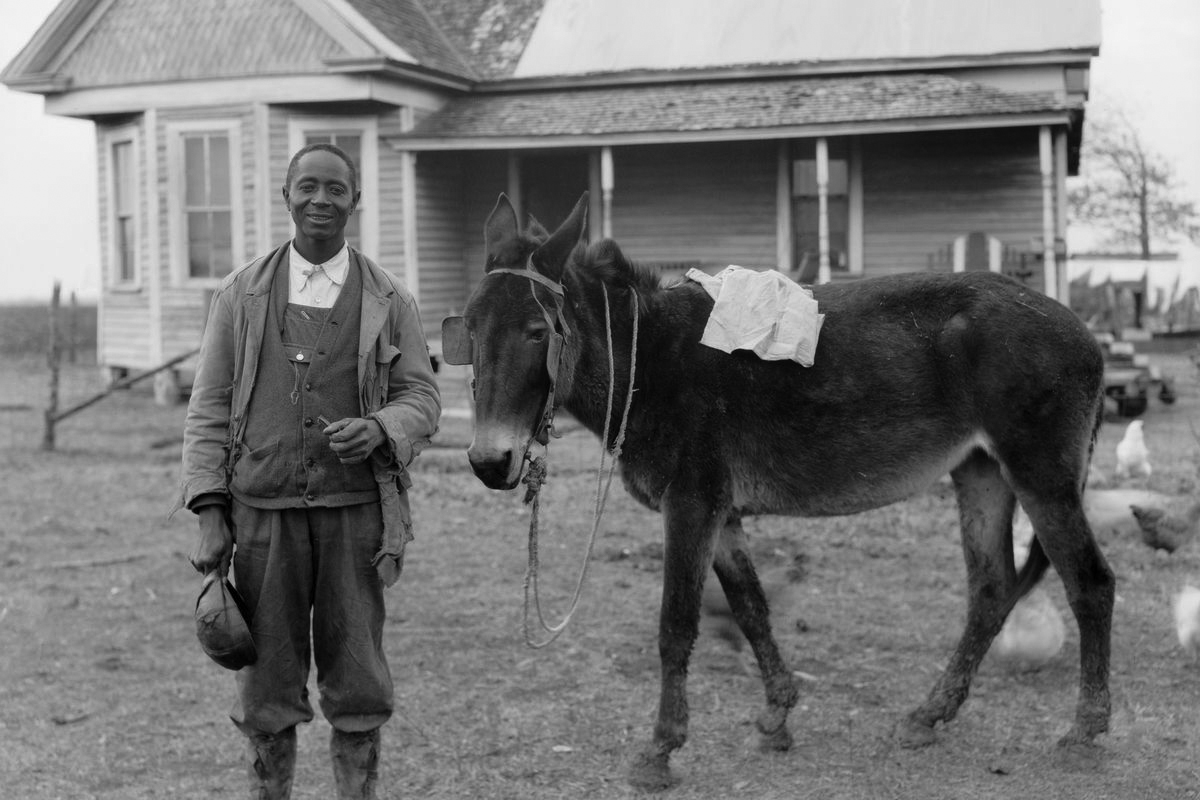 On a personal note, the Gilmer Hotel, a symbol of racist segregation in Possum Town, was the site of a first date and many subsequent dates that I went on with Quincy Irions who was a native of Columbus when we were both students at Mississippi State University back in 1974. Quincy was my unauthorized tour guide of Columbus and wanted me to experience his hometown, often taking me on personal driving tours of the town that included civil rights sites such as the historic Hunt High School, Frog Bottom, Sandfield, 7th Avenue, The Flamingo Nightclub, the Tic Toc Club, Richardson’s Café, and the Queen City Hotel that once provided respite for traveling Bluesmen and women back in the day.  Another photo that had particular significance to me was Birney Imes Sr.  whose son, Birney Jr., was a friend of Quincy’s who later produced a picture book of famous Mississippi juke joints and is widely accepted as a historical reference for many Blues music lovers.

Several outstanding photos in the book include photos of the Locke Circus Freak Shows and Kiwanis Club Minstrel Shows at the Gilmer Hotel with whites in blackface who came to Possum Town to entertain both Black and white audiences.

In this reporter’s opinion, the best photo in O.N. Pruitt’s Possum Town is on page #167. The description reads, Lowndes County farmer Sylvester Harris with mule Jesse outside his home in the Plum Grove community, February 1934. President Franklin D. Roosevelt helped Harris save his farm from foreclosure after Harris called on the phone and asked for assistance.”

Berkley Hudson and a few of his friends gained ownership of O.N. Pruitt’s collection and have compiled a magnificent picture book that tells the tales and history of Possum Town.