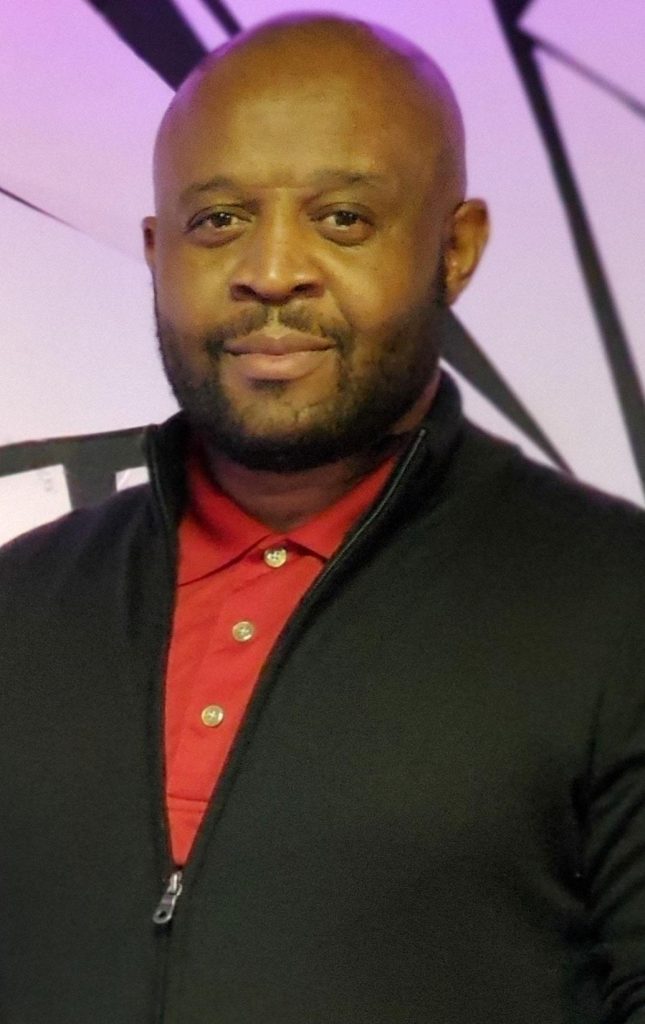 Lee County voters passed an $8.5 million school bond bill Tuesday that had been opposed by a large group of Black parents and the local NAACP. Unofficial results showed the bond issue winning by a 959-442 margin, according to the latest reports from WTVA-TV of Tupelo. Resentment ran deep among some Black parents and professional educators over the glaring differences among the Lee County schools.

In a March 5 community meeting, many parents and educators endorsed the position adopted by Lee County NAACP President Charles Moore that advocated a vote against the $8 million school bond on March 8.

The schools, school staff, and students fall along an unacknowledged, but very obvious, north-south racial divide, however. The better-staffed and financed schools of the north are predominantly white. Those to the south of the invisible line, experiencing a less assured day-to-day routine, are mostly Black.

Lee County Schools Superintendent Coke Mcgee was unavailable for comment in time for this report. Still, he was very busy on  social media urging voters in the district to vote for Tuesday’s bond issue. 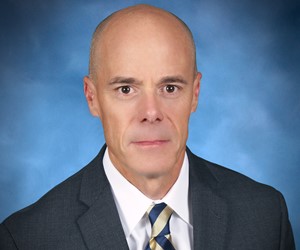 Two days before the polls, Mcgee posted on his Facebook page a list of new and updated facilities that would be financed by the bond. Among these were a new soccer track, a multi-purpose practice facility, replacements for concession stands, new or updated spectator seating areas, new or updated locker rooms, and completion of asphalt and concrete paving of the school parking lots. He did not specify which schools would get a specific new piece of equipment or an update of its facilities.

“If the bond fails,” the superintendent warned the voters, nevertheless, “there won’t be funds for needed repairs and upgrades.”

Moore said that in his last meeting with the superintendent, he made it clear that he was opposed to the bond issue.  He said the promise of an equal share of the money for the schools was a ruse that would keep the long-neglected schools at a disadvantage.

“Equal is not always good,” Moore said in a statement televised by the NBC station in nearby Tupelo. “If you are already at $10 million, and you start another group at $500,000, and you give both of them $1 million, the others are still on the bottom. That’s equal. So, we are asking for what’s equitable.”

Moore offered a comparison of Shannon High School and Plantersville Middle School in the south district with Saltillo High in the mostly-white north.

“Shannon high school’s football locker room, the toilets, the bathroom themselves are nonfunctional,” Moore said. “Plantersville gym, the gym itself, and much of the floor is torn up.”

A very concerned Lee County mother of three and a teacher by profession pointed out some of the many unfair and unresolved issues within the Lee County district. She asked for anonymity because of position.

‘The north county schools are in better shape both physically and academically than the south schools,” she said Monday in an interview with the Jackson Advocate.

“The disparities among the schools in Lee County have continually been dismissed year after year,” the teacher-parent said. “The placing of inadequate administration in the largely African American schools continues to leave the students in less than advantageous surroundings. Nepotism is a continuing problem in the school district also. Effective Black principals have been removed to make way for family members, friends, and incompetent buddies, leaving the most important component of the schools, the students, to suffer indifference and mediocrity. The buildings are decrepit, unsafe, and lacking the beautification allotted to the schools in the North.  Chaos and confusion are becoming commonplace where discipline is lacking or plainly ineffective and poorly constructed.”

Speculating on the passage of the bond issue, the teacher-parent said she and most of the parents she spoke to are opposed to the bond passage.

“We’ve had a couple of community meetings,” she said. “This was a chance for parents to speak out about what’s going on in our schools. I think with the exception of one of them all our schools are F-schools rights now.

“It’s really a sad situation. A lot of parents are frustrated. And we are having a hard time getting the parents to come out because they’re scared of the backlash. A lot of our parents feel like they do not have the education to come and advocate for their children because the high school principal has a way of talking down to people who he sees as uneducated, I guess in a sense. So, they create a lot of intimidation among our parents and they shy away.

Conditions at Shannon High School are at a low point, the mother of a freshman student said.

“There are a lot of disciplinary problems at Shannon High School,” she said. “The teachers are very frustrated at this point. They have no support from the administration. Therefore, we’re losing good teachers because they feel unsupported. They are sending children to the office, and they’re coming back with no consequence. So, that leaves the teachers with little power in their classrooms. As a result, we’re losing teachers. Very good teachers, at that.”

The teacher said she resented the lack of respect the state legislators have shown for highly-trained, professional teachers despite current efforts. In her opinion, the first thing the lawmakers do at the beginning of a session is go about granting tax reductions and other concessions to the wealthy business owners of the state. As they get into the session, she said, they profess to be low on revenue and therefore cannot grant an increase in teachers’ pay, a pay scale that is the lowest in the entire country. Never enough money for teachers and schools, but always tax breaks for the rich and affluent.

“We know that we’re in for a long fight,” the concerned parent said. “We are crying out for our babies. It’s heartbreaking to see the condition of our schools. It’s heartbreaking to see how our children are treated like inmates. I know that only recently they were not allowed to eat in the cafeterias because fights were at an all-time high. They were making the children get their plates and go back to the classroom. Teaching at a district outside of Lee County, I am able to see these things done right. And it is so disheartening when I compare Lee County to the nearby district..

NAACP President Moore said parents, teachers, and students need to stand in solidarity against the current regime in control of Lee County schools. He encouraged the Black community to show up and inject their voices into the decision-making process.

“You cannot make decisions if you are not at the table,” Moore said. “Wherever the table is, that is where the decisions are made. I would encourage you to fight through your dismal beliefs and come to the table and be a part of the decision making.”