The Local Organizing Committee of Greenville, Mississippi 10,000 Fearless First Responders joined others in the relief efforts needed for the catastrophic flood damage done to the northern part of the Mississippi Delta.

On June 6, rain poured down on Mississippi and the Mississippi Delta. By June 8, the devastating rain created mass flooding in the northern part of the Delta. Cities in Bolivar and Leflore counties were heavily damaged and water rose as high as 4 to 5 feet in some areas of the Mississippi Delta. Under the call of S.O.S. (Saving Our Selves), grassroot organizations such as the Local Organizing Committee of Greenville, Mississippi; Pam Chapman of the Mississippi Crisis Foundation; Katharyn Muhammad; Delta Flood Relief; the Omega Psi Phi Fraternity, Inc.; and the Greenwood Community Center worked alongside the Red Cross to bring immediate relief to over 300 families forced out of their homes due to flooding and water damage.

Torrential rains combined with drainage issues created massive flooding and extreme property damage in the region. With no fatalities, the cities in Bolivar and Leflore counties such as Shelby, Rosedale, Greenwood, and the oldest independent Black town in the United States – Mound Bayou – were affected. Many citizens of the small towns were displaced to hotels and other family members’ homes that could receive them.

In a conference call organized by Student Minister Larry Muhammad of Muhammad’s Study Group in Greenville, MS and LOC 10,000 Fearless First Responder Coordinator Kareem Muhammad, various mayors, city officials, as well as emergency response teams including the Red Cross, MEMA, and FEMA, were brought together to develop a plan for immediate and long-term relief for those affected in the floods.

Reports came from Mayor Elect Dan Harris of Shelby, MS that hotels had started to price gouge from $80 per night to $250. “Our people will need a lot of help in the days ahead,” said Dan Harris, who reported over 80 families in his city of Shelby were displaced and experienced devastating damage to their homes.

Mayor Leighton Aldridge, newly elected in the city of Mound Bayou, reported that over 117 homes were severely damaged and most homes have no insurance and a large percentage of those that were displaced were seniors and single mothers with children.“It will take a lot to restore these homes but we must do it; it’s all they have,” said the mayor. “The Red Cross and the federal government will go only so far to assist our people; we will have to help ourselves,” Mayor Aldridge continued.

Rosedale, Mississippi, another majority Black city in Bolivar County, was impacted heavily by the rain and flooding. Mayor Aelicia Thomas reported to the relief team her assessment of her city. “There were over 60 families that were immediately affected; this includes seniors and single parent households with multiple children. We have over 30 homes that have mold, water damage, and many lost furniture and other personal items that must be discarded.”

“The rains caused lots of damage in Leflore County, particularly Greenwood,” said Shameka X with Greenwood Community Center. “We have served over 300 meals and distributed over 60 clean up kits from the Red Cross with additional cleaning supplies such as gloves, brooms, bleach, and trash bags and many more are in hotels and with other family members. More supplies are needed as we continue with this effort.”

Omega Psi Phi Fraternity, Inc., helped with immediate relief for those in Leflore County by helping displaced families find hotel rooms. “We [weren’t] receiving assistance from any one when this first hit,” said Kenneth Cox, Omega Psi Phi coordinator in the Greenwood area. “Our people came together and raised $5,000 for hotels and another $3,000 to help in miscellaneous items.”

Kathryn Muhammad, a native of Mound Bayou and one of the lead organizers with Delta Flood Relief, helped to deliver 900 gallons of water from Southaven, MS and a truck load of supplies and food from the Southern Regional Headquarters to citizens. They also set up a GoFundMe account: https://gofund.me/ef872fc9.

“We are a people that built Mound Bayou from hard work and true love, we are the oldest Black town/city and we have survived by our tenacity and endurance, starting with such pioneers as Isaac Montgomery and Charles Banks, founders of this great city. Mound Bayou has a rich legacy from Booker T. Washington to Fannie Lou Hamer, Medgar Evers, Martin Luther King, the Honorable Minister Farrakhan, and other great pioneers and freedom fighters who all walked the lands of Mound Bayou. We will rebuild, we will! It is in our blood,” said Kathryn Muhammad.

Student Minister Larry Muhammad stated, “This is our hour and opportunity to show our people that we must do something for ourselves. The Most Honorable Elijah Muhammad said, ‘We must get up and do something for ourselves.’ We can do it, we must do it. We have three backing us: the Father, the Son, and the Holy Spirit. We must ask ourselves today what would Jesus do and get up and do it? Let’s save our people! Up you mighty Nation. You can accomplish what you will.” 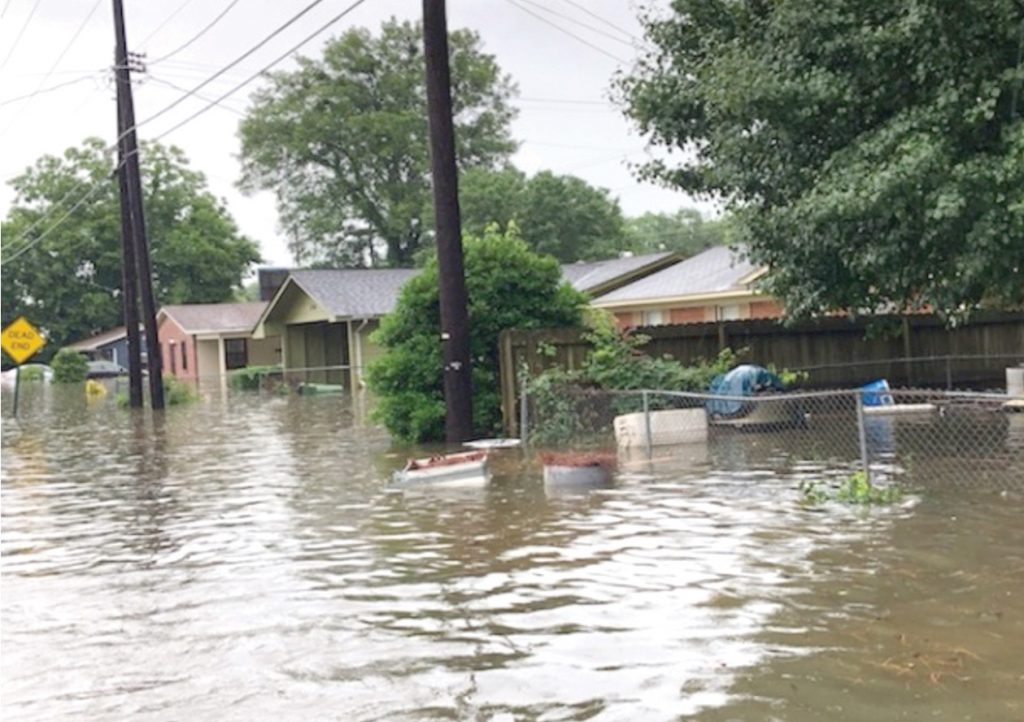 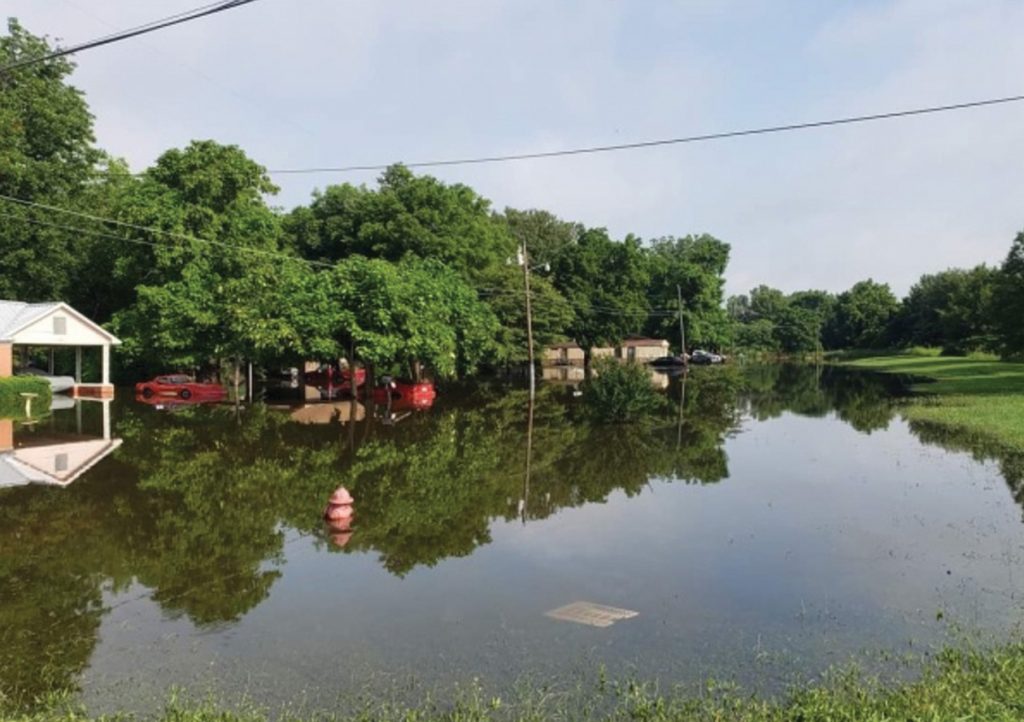