Judge Green to leave bench in December, says its time for new voices to be heard

Judge Tomie Green says it finally hit her last Tuesday – when the deadline to qualify for November elections passed – that she would be ending her time on the bench. She says it reminded her of the moment she realized that her husband would ultimately lose his fight against cancer. There was hope and anticipation for what was to come.

After 25 years of serving on the bench in Hinds County, Green will step down when her term ends in December. Green was the first Black judge, and the first woman, to serve as Senior Court Judge in the 7th Circuit Court District. Elected in 1999, she ran unopposed for four consecutive terms. But, she said, her rise to the bench was not without detractors. 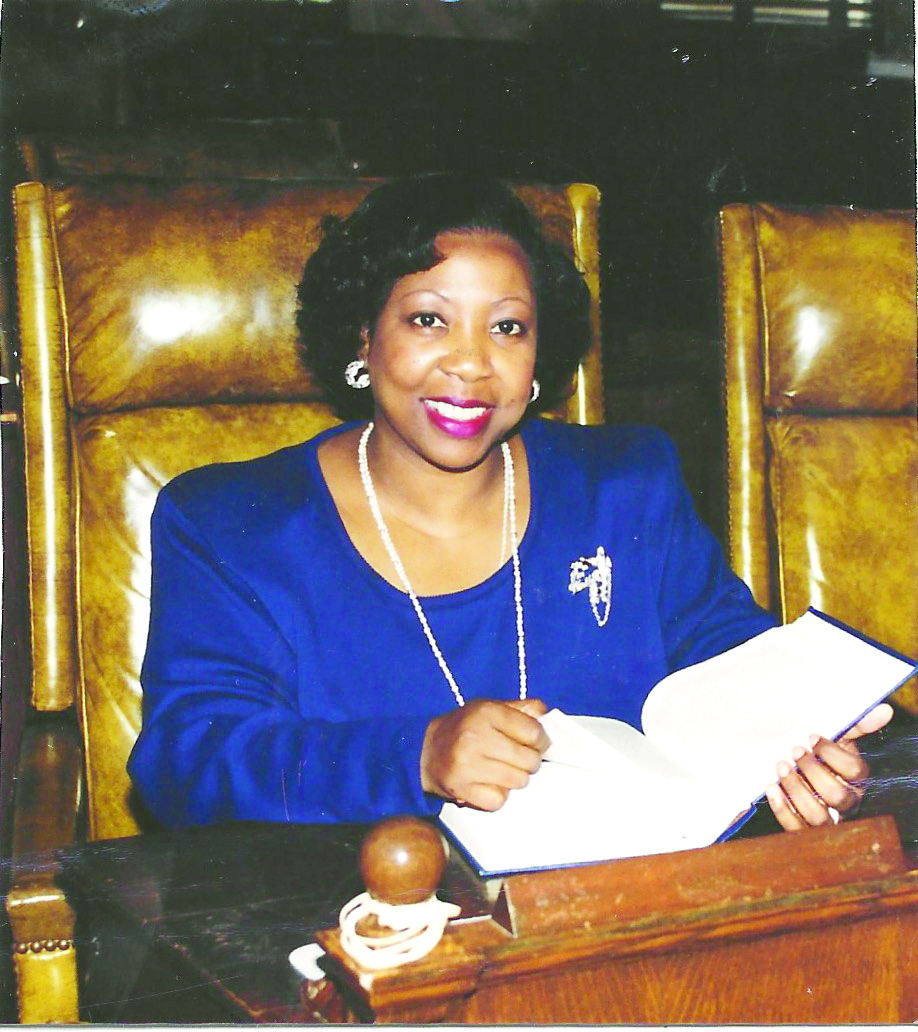 “I can remember being told I would be a one-termer. I knew the governor at the time was not supportive,” she noted. “I knew there were people who were leery of me, not just as a woman but as an African-American in Hinds County.”

Judge Tomie Turner Green was educated in Jackson Public Schools. She graduated from Tougaloo College with a Bachelor of Arts and then earned a Master of Science from Jackson State University. Green’s postdoctoral training includes the study of advanced trial advocacy skills and techniques through the National Institute of Trial Advocacy and the National College of Advocacy.  Green then completed judicial certification at the National Judicial College at the University of Nevada at Reno.

Judge Green’s journey, however, did not begin on the bench; it began in the legislature. From 1992-1999, Green served as a member of the Mississippi House of Representatives. She was appointed by Speaker of House Tim Ford as vice chair of the Ethics Committee and as vice chair of the Judiciary Committee. She was also appointed to serve as a sustaining member of the Elections, Insurance, Managed Health Care, Local & Private Legislation, Constitution and Investigation of State Offices Committees.

Green says she often reached across party lines to get things done. Although she says she didn’t stay long enough to accomplish all of her goals, she believes she was impactful.

“When I was there, there were no administrative offices of the courts. I was there when the judiciary committee became non-partisan,” she noted. “I didn’t know at that time I would become a judge.”

Green would then serve as adjunct professor at the Mississippi College School of Law. She litigated for 15 years, rising to the level of partner in the law firm of Walker, Walker, and Green. She then served as district attorney for Hinds and Yazoo counties, trying several cases across the state.

After taking the bench, Green immediately went to work clearing out civil and criminal dockets. She continued her efforts to increase accessibility and public safety in the circuit court through increased monitoring of pretrial detainees. She was also responsible for establishing digital conferencing, internet streaming and closed circuit television for selected trials. 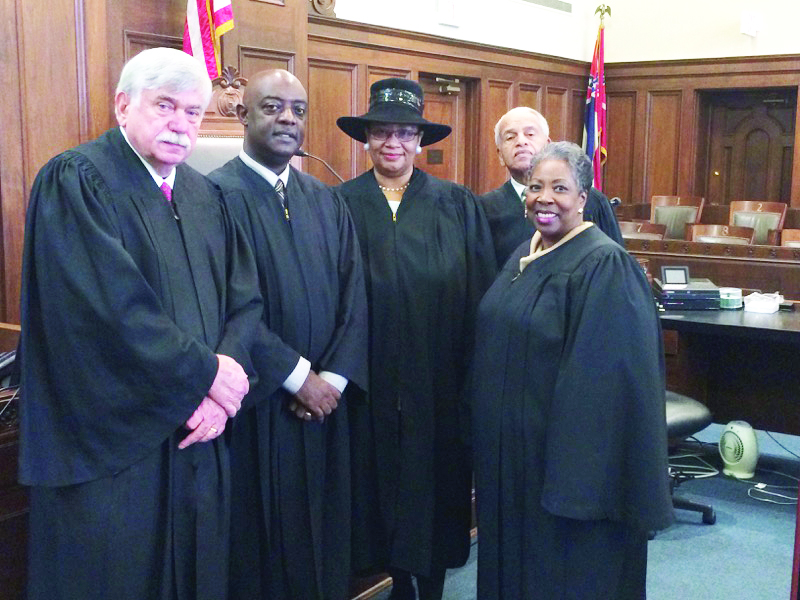 In 2013, after several jail riots, injuries and deaths at the Hinds County Detention Center, Judge Green initiated an investigation into the jail. The violations found by the Hinds County Grand Jury and the Hinds County Board of Supervisors resulted in a 2016 federal consent decree with the U. S. Department of Justice. The consent decree was geared toward retrofitting the county’s aging jail system by upgrading equipment and technology while also developing more efficient and effective policies and operations plans. Additionally, the decree required more education and training for detention center employees, the creation of a mental health program in partnership with community agencies and a system that would minimize overcrowding and facilitate communication with the courts. Green says it was clear during her first term in office that something was going to have to be done to make the Raymond facility safe. The current problems, she said, should not be happening now.

“One of the things that concerns me is that we haven’t made the progress we should have made,” she said. “Back in 2013, we had the same kinds of things. The destruction of the jail, the lack of adequate staff and deaths. When you’re sitting as a state judge, you have to make sure that places holding people charged with crimes are safe.”

Most recently, newly elected Hinds County Sheriff Tyree Jones has said the jail has made several strides and believes the consent decree may finally be lifted when the case finally goes to trial this month.

Though the Raymond jail’s issues are ongoing and the crime rates in Hinds County are increasing, Green says the time has come for her to move on. She says there are a lot of young legal minds who she thinks are ready to shine on the bench, and it’s time to let those new voices emerge.

“If you stay too long, other opportunities to shine and have fresh ideas will have passed,” Green expressed. “Everyone that’s been in public office at some point has to ask the question if they have accomplished all they have been able to do. It was nothing more than it being time to move on to other avenues of serving.”

Green maintains that the people who impact change are the people who live through several administrations. It is those citizens, she says, that have the biggest impact of all three areas of government. 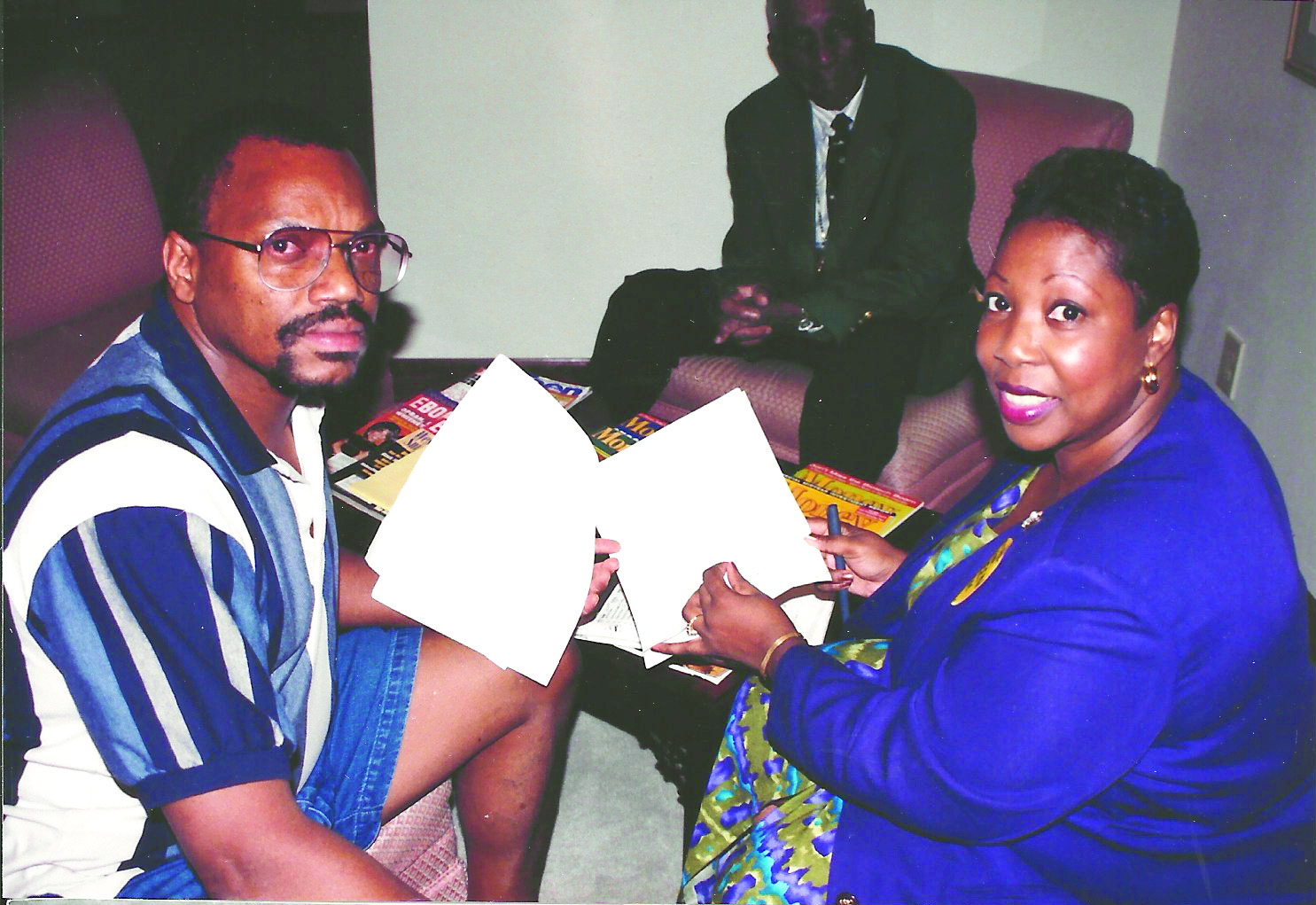 Green says she doesn’t want her stories to go to the grave. She wants to remain an inspiration and be what she calls a “bridge builder”. She says she hopes she has built a bridge for the next generation by helping to change the criminal justice system. She harkens back to her time serving under Judge Henry Wingate and says leaders are not always visible but usually rise to the occasion. Her journey began by being “dragged” into public service.

“People saw something in me that I didn’t see in myself. You can’t always decide you are the answer, you have to let others do that for you,” said Green.

Judge Green to leave bench in December, says its time for new voices to be heard