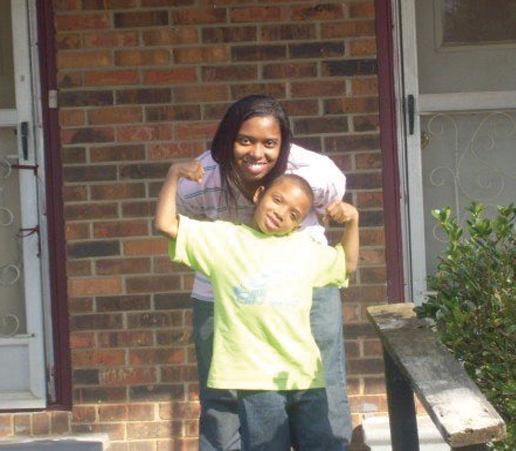 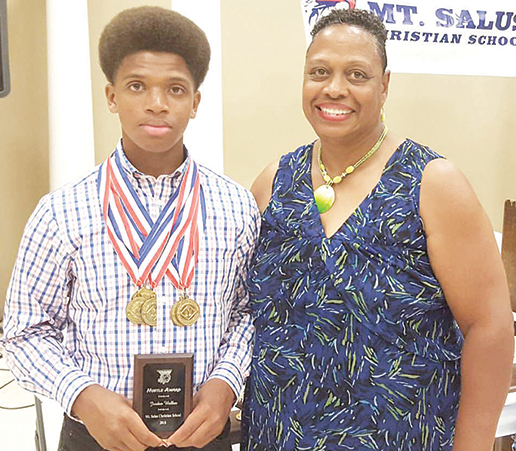 Jordan Elishah Walker was born on December 14, 2000, at The Suites of Woman’s Hospital to Miss Lacey Claudette Walker, surrounded by his grandmother Linda Fuller Walker, grandfather the late Sylvester Walker and his aunt Lindsey Walker.

Jordan entered kindergarten at Pied Piper Playhouse & Academy in Jackson, Mississippi under the watchful eye of Ms. Pearl Latham & family and his special teacher Ms. Overton. While at Pied Piper, Jordan was crowned Mr. Pied Piper where he remained until he entered Richland Elementary and then went on to Mt. Salus Christian School where he earned honors in Track & Field, winning several medals of achievement. Jordan attended Robert M. Callaway High School where he graduated in May 2020. He attended and exceeded at the Jackson Police Youth Academy Summer Program under Mayor Tony Yarber and Commander Lee Vance; he served as the Academy graduation speaker.

Jordan accepted Christ and was baptized by Rev. Dr. Lamar Boone at New Hope Missionary Baptist Church (Pearl, Mississippi). He participated in several youth programs and Vacation Bible School. One of Jordan’s most fondest memories was when he participated in Kids Across America Summer Camp in Branson, Missouri. Jordan always showed himself as a friend with an unselfish heart, frequently reaching out to others and giving and sharing with deeds of kindness, especially to the less fortunate and homeless when he saw their need and suffering. He loved basketball, often referring to himself as Jordan Westbrook in honor of his favorite player, Russell Westbrook, of the Los Angeles Lakers.

As a young adult Jordan worked at Wendy’s, Inc., Mister Carwash, Walmart, and McDonald’s in Richland, Mississippi. All of Jordan’s employers reported that he was an industrious, hardworking, and dependable employee. Jordan was taken on as an apprentice of Mr. Lee Whitehead to learn home repair. According to Mr. Whitehead, Jordan was the most dependable and hardest worker he ever had under his supervision. Jordan looked up to Mr. Whitehead as a father figure and asked him if he could call him Pops. Jordan’s final employer was the City of Richland (Parks & Recreation) where he would have started on Monday, October 25, 2021.

Jordan leaves us to be with his Lord and Savior Jesus Christ in eternity. On earth, Jordan leaves the Walker family: his mother Lacey, his aunt Lindsey, his grandmother Linda, and uncle Robert Earl Walker. Also, he leaves his beloved cousins Savannah Willis (London), Charlotte, Liam, Lennox, and Aunt Brinda Willis, all of whom will mourn his passing knowing he is in the hands of the Almighty where there is no sorrow. Jordan will be held in the hearts of his extended family (The Fullers/Walkers/Estes) in Chicago, Illinois, Memphis, Tennessee, and Kosciusko, Mississippi.

Jordan touched the lives of numerous friends and cousins who were supportive of his endeavors from childhood to young adulthood.