Sorority lends a helping hand to tornado victims, students, and the homeless

The Nu Sigma Omega Chapter of Alpha Kappa Alpha Sorority, Inc. continued its commitment to service by assisting those adversely affected by the May tornadoes by delivering lunches to tornado victims without power in East Tupelo. Two weeks later, sorority members assisted Keep Tupelo Beautiful with tornado cleanup and debris removal in the Park Hill community.

The sorority concluded the month by collecting items as part of its “Showers of Love” drive to benefit Showers of Love, an organization that provides laundry and showering facilities for the homeless. According to member Jennifer Lindsey, “We were completely blown away by the amount of items that were generously donated. In addition to other laundry and toiletry items, we received enough detergent to wash 862 loads of clothing as well as over 400 washcloths and towels.” 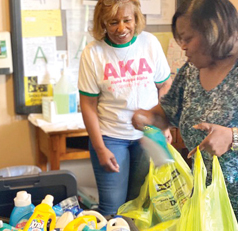 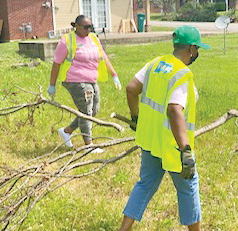 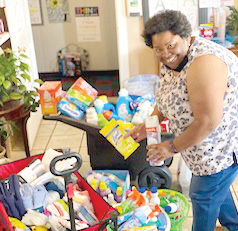 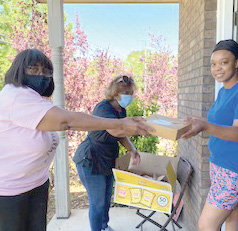 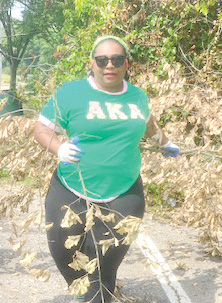 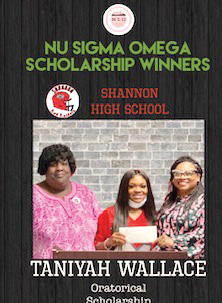 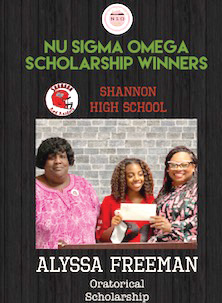 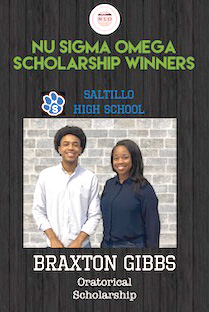 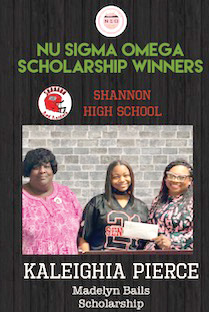 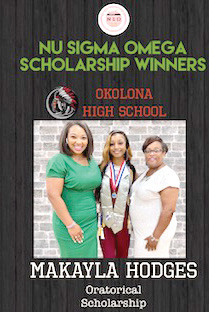 Sorority lends a helping hand to tornado victims, students, and the homeless